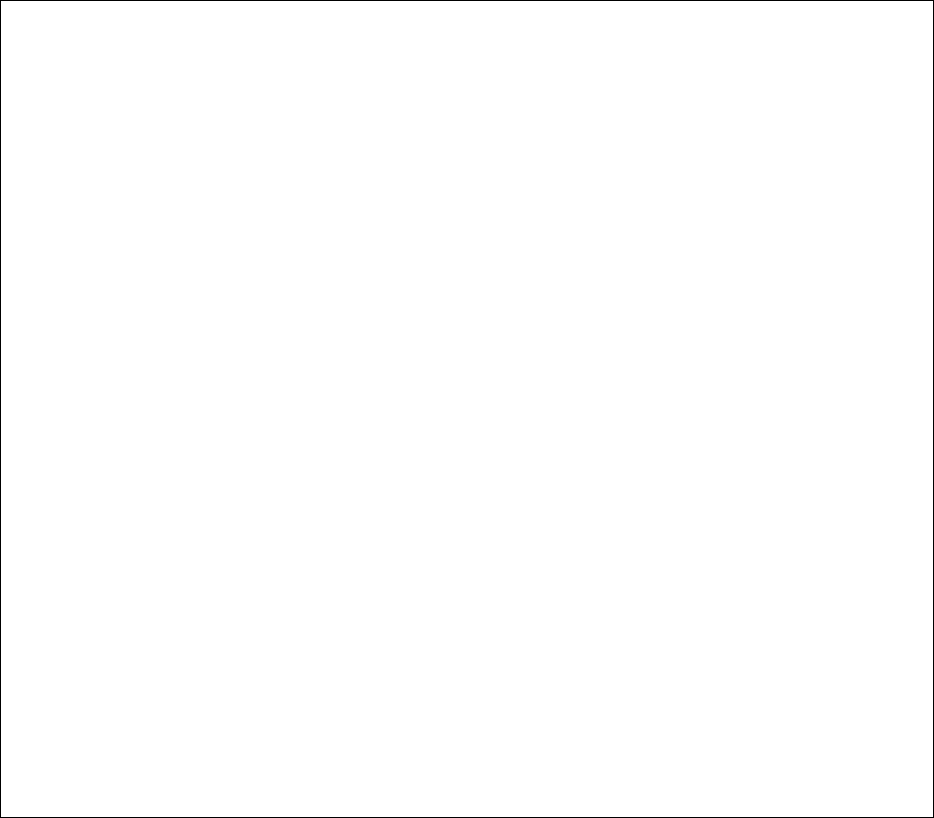 The exact date of the construction of the log house is uncertain. One of the stones of a fireplace has the date "1762" carved into it which is thought to be the beginning date of the house's construction. This also could have been from the Gabriel Walker log cabin on Robinson Run, near Hays, and which was burned by Indians in September, 1782.

The Ewing side of the family (beginning with Alexander Ewing, 1740-1798) came to the Noblestown area on Robinson Run in the late 1770's, welcomed by James Ewing (born in Cecil County in 1730 and a cousin of Alexander) and settled at what became Walker's Mill near Carnegie, PA in 1770.

One has to remember that at this time, the area was hostile Indian country. In 1782, Indians attacked Gabriel Walker's log cabin, captured two of the five Walker children, burned the house to the ground and attacked Ewing's Fort. The Indians killed the two youngest sons and took Gabriel Walker's two daughters and another son as prisoners and crossed the Ohio River into Indian Territory at Logstown. The three children were ultimately taken to an English camp in Canada and were returned 21 months later to Philadelphia, possibly as returned prisoners of the U.S. Revolutionary War.

On December 13, 1817, the land was patented (an exclusive land grant made by a sovereign entity with respect to a particular tract of land) to William Ewing (1784-1865), the youngest of the four children of Alexander (who came to the Noblestown area in the late 1770's). William, in 1808, married Jane Walker (1784-1852) who was the daughter of Isaac Walker of Walker's Mills. Isaac then gave the log house to Jane as a wedding gift.

Samuel Walker Ewing (1818-1894) the son of Jane and William, married Mary Jane Loraine (1819-1893) and they subsequently had eight children. Their only son, William Parker Ewing (1858-1938), inherited the Ewing farm house which was near the log house on Noblestown Road. One of Samuel Walker's daughters, Emily, had married John Neely and one of her heirs, Kate Neely, had apparently inherited the land on which the log house now stands.

In 1898, Kate Neely sold the land, and presumably the log house, to William Parker Ewing. In 1930, Madjesia May Ewing Rovensky (1884-1972), daughter of James William Ewing, bought the property and log house from her uncle, William Parker Ewing. Madjesia and her husband, John E. Rovensky, had one daughter, Jane (b.1917) and she married Robert M. Grace.  Madjesia considered the log house her home base, although she had a home in Connecticut and traveled extensively.

In October, 1973, Mr. & Mrs. Grace then gifted the property on which is situated the log house, its furniture and land to the Pittsburgh History & Landmarks Foundation (PHLF) which used them as rental property for the next 25 years. In April, 1975, Mr. & Mrs. Grace gifted a contiguous piece of property to the PHLF.

On August 5, 1998, Mr. and Mrs. Grace purchased back the property (both parcels) from the PHLF and then, on October 14, 1998, the Graces gifted the property to the Pioneers West Historical Society which then started the restoration and renovation of the log house.